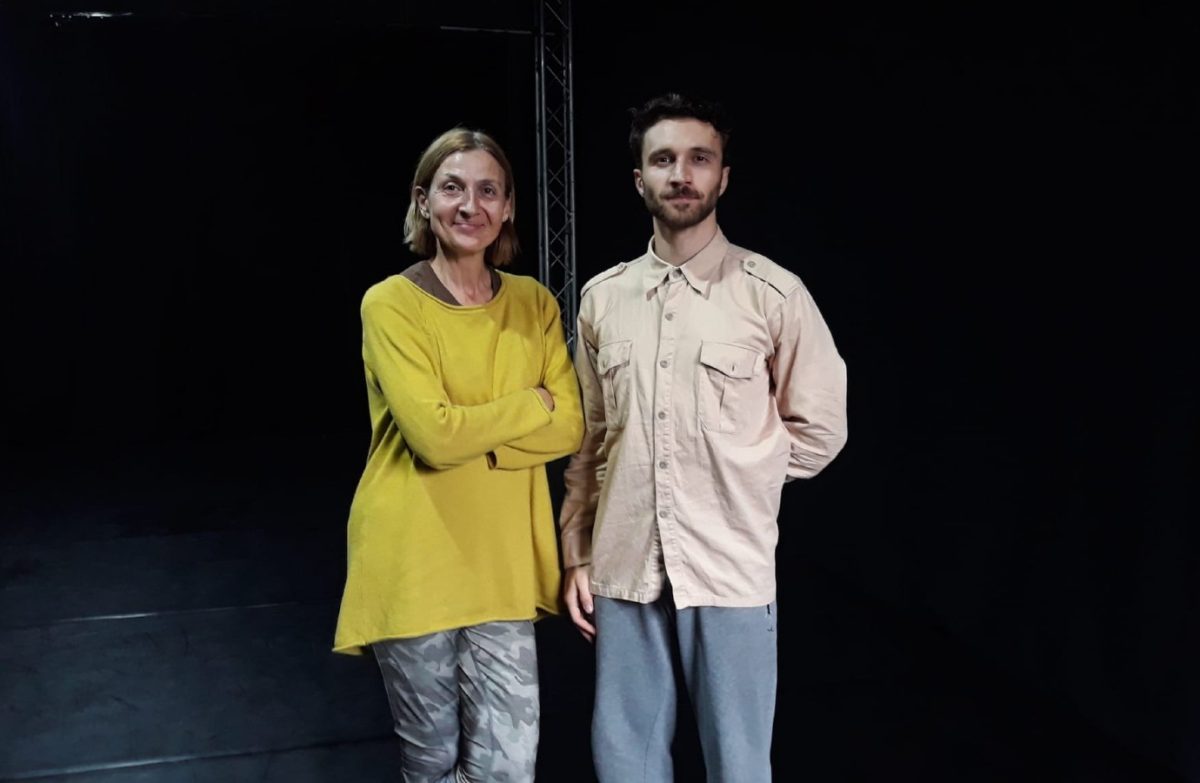 Double nominee for the Ikar Prize for Performance, gold medalist at the Serbian Solo Competition, with over 50 stage projects (from Sweden to the USA and everything in between), the second teacher at the Academy of Dance and Performance wants to train students in releasing excessive tension. Dance imagery, experimenting with different movement qualities and a lot of hard work. Тhe workshop offers basic body training that addresses anatomical functions in a context that promotes personal expression and full psycho-physical functioning as an integral part of total body mobilization.

Galina Borissova is a dancer and choreographer whose work has a strong theatrical aspect. She first made a significant impression at the American Dance Festival’96 where she was participating in the International Choreographers Residency Program. In 1998 she received the first prize for her performance “A Never Ending Story” in Groningen/Holland at the International Choreographer’s competition. Galina is an author of the book “Dance Images and Artistic Preferences” published by New Bulgarian University.
She is an active blogger writing criticism and dance texts, you can read her blog here.

Between theory and practice, between vertical and horizontal, between mine and your attitude to personal expression, we will also concentrate on what it is like to be in a group, to what extent we insist on identifying or differentiating. Тhe workshop facilitates the understanding of diversity,

Dance Diary, part of the broadcast “Orașul vorbește”, is the result of a collaboration between the CNDB Academy of Dance and Performance and Radio Romania Cultural.

The Academy of Dance and Performance is part of the South-East European Dance Stations (SEEDS) project, coordinated by the National Center for Dance Bucharest and carried out in partnership with the Brain Store Project Foundation (Sofia) and Stanica – Service for Contemporary Dance (Belgrade) in the period between 2022 and 2025. The SEEDS project is co-financed by the European Union through the Creative Europe program. Views and opinions expressed are however those of the author(s) only and do not necessarily reflect those of the European Union or European Education and Culture Executive Agency (EACEA). Neither the European Union nor the granting authority can be held responsible for them.