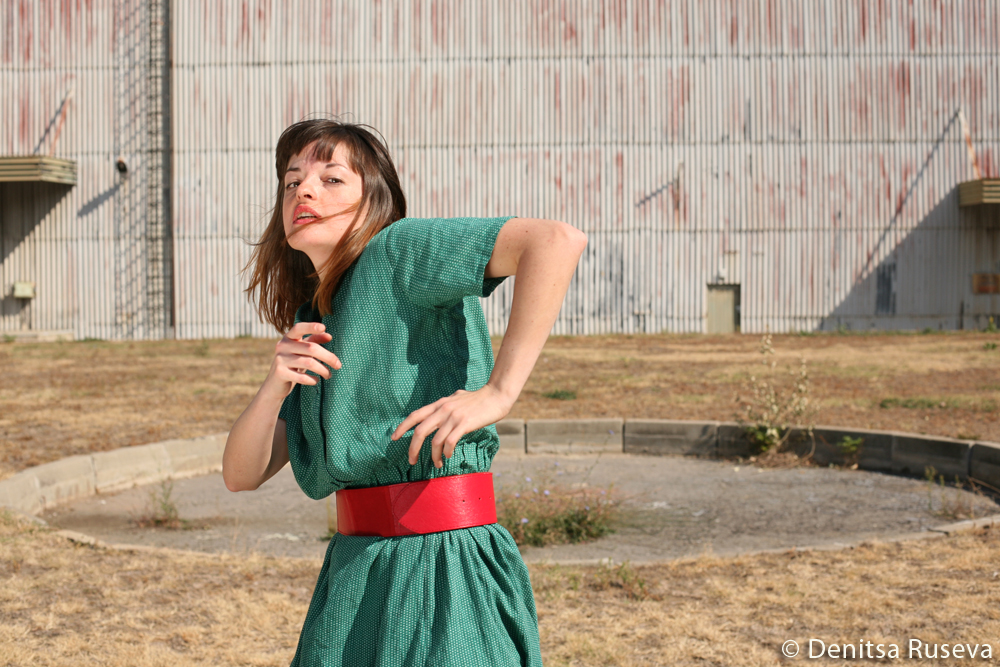 The students of the Academy of Dance and Performance met today for the first class with performer Iva Sveshtarova, co-founder of Nomad Dance Academy and the Antistatic Festival, two landmarks of Sofia’s contemporary dance scene.

For two weeks, through her course – theoretical but not devoid of performativity – Iva will encourage the 12 trainees to investigate the notion of toxicity, to pass it through various narratives and images and to appropriate it, physically and conceptually.

Iva Sveshtarova is an artist and performer from Sofia. She graduated from the experimental Theatre-Studio “4XC” and “Synthetic Stage Arts” at the University of Plovdiv. She recently completed MA programme “Choreography and Performance” at the Institute for Applied Theatre Studies in Gießen, Germany. From 2002 till 2006 she worked as a performer at Acto – Instituto de Arte Dramática, Portugal. In 2006 she was granted a scholarship for DanceWeb.  In 2007 she joined the Sofia based formation Brain Store Project in the frame of which she collaborates with Willy Prager. She has worked with directors and choreographers such as a.o. Nikolay Georgiev, Filipe Pereira, Galina Borissova, deufert&plischke, Thomas Lehmen, Verena Billinger and Sebastian Schulz, Helena Botto, Ani Vaseva, Maren Strack, Ani Dankova a.o. Iva Sveshtarova is the author of the performances: “Perfectly Pink”, „a (e) ffect”, “Doing that thing again”, “Mirror Phase” and “Kafka’s Metamorphosis” (production by Acto – Instituto de Arte Dramatica, Portugal).