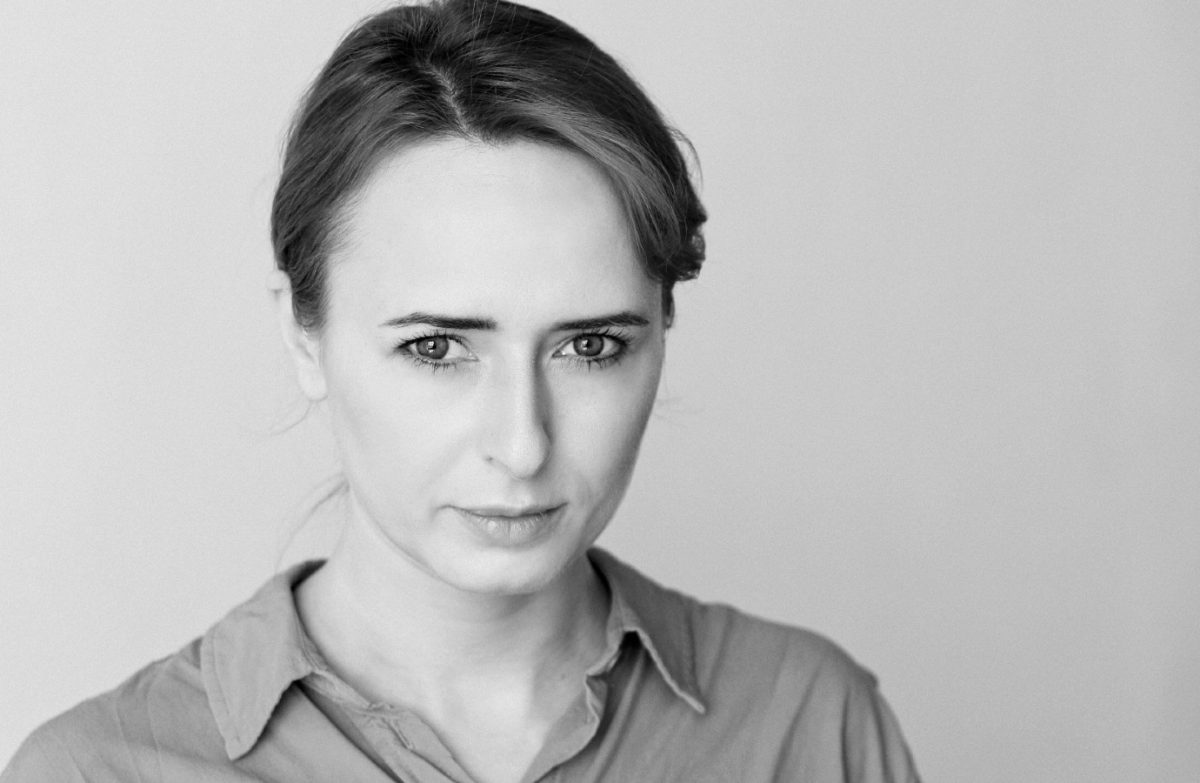 This year, the National Center for Dance Bucharest (CNDB) appointed Simona Deaconescu as the associate artist, supporting the projects developed by the choreographer in the international context.

In full international prominence, the choreographer has demonstrated her artistic maturity through her performances, her multimedia or performative installations and dance films, all of which are based on solidly documented creative processes and percussive themes for contemporary society.

Simona Deaconescu’s artistic universe intersects dance with film, science and technology, proposing performances, installations and dance films. Preceding the very beginning of the current pandemic, the artist started researching the historical dance epidemics in Europe and Africa, rethinking performatively the process of contamination and the connection with the microorganisms in our body.

Throughtout this year, CNDB will present 4 creations signed by the choreographer – premieres or recent productions – contextualized by discussions with local and international guests such as Mathilde Monnier (FR), Marta de Menezes (PT) and Vanessa Goodman (CA).

All through the program Simona Deaconescu – associate artist 2022, CNDB continues its mission to support contemporary choreographic creation and presents to the Romanian public important artistic productions, relevant as a theme for today’s world, while placing itself more and more visible and strong in the international artistic geography, connected by co-productions, the circulation of works, artists, ideas, and networking.

I am happy and challenged at the same time by CNDB’s initiative for me to be an associate artist in 2022. I am happy because it really helps me to complete projects that I have been working on for several years, encouraging me to open my work process, to deconstruct and rethink it. It challenges me because CNDB has always had a strong discourse about what it produces and promotes. This critical look at my own artistic approach, self-questioning and openness to unknown and marginal social phenomena are things I learned from CNDB and which are now part of my character as a human and an artist.

Since this is the year in which I will work between Europe and Africa, between dance and film, between performance and installation, CNDB will be my connection spot – the place where I will develop information and experiences.

Simona Deaconescu works interdisciplinary, at the border between performance, installation and film, examining social constructs, between fiction and reality, sometimes with irony and black humor.
She completed her bachelor’s and master’s studies at the choreography department of the National University of Theater and Film in Bucharest.
She received the danceWEB scholarship in Vienna (2014), the National Center for Dance Bucharest Award (2016), was nominated as an Aerowaves Artist in 2018 and 2022 and as Springboard Danse Montréal Emerging Choreographer in 2019.
For the last two years, she has been a resident artist in the European projects Moving Digits and Biofrictioni, and in 2022 she became Forecast Mentee, under the mentorship of the French choreographer Mathilde Monnier.
Her works have been selected and presented on dance and theater stages, cinemas, galleries, museums and architectural sites, reaching audiences in Europe, North and South America.
In 2014, she founded Tangaj Collective, and since 2015 she has been the co-founder and artistic director of the Bucharest International Dance Film Festival.
https://www.tangajdance.com/