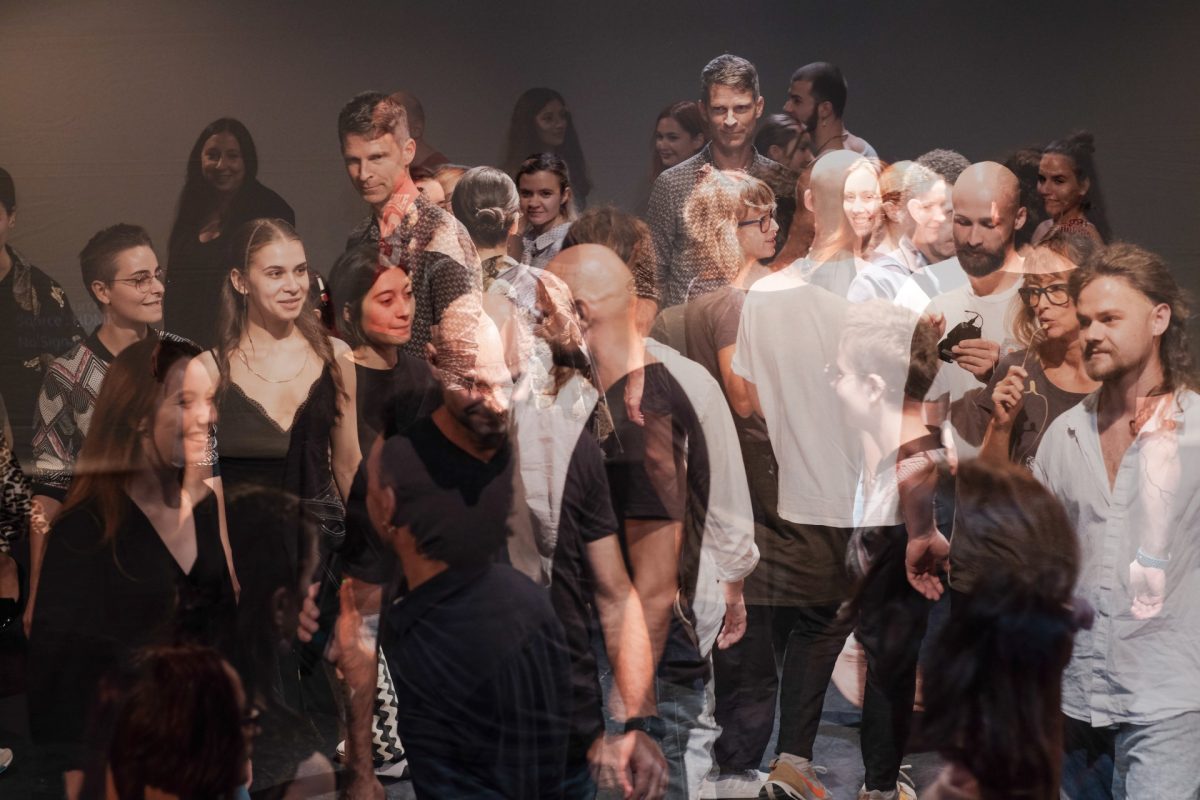 To dance is to be free. The CNDB Academy takes you… wherever your steps take you.

The National Center for Dance Bucharest has launched the second edition of the Academy of Dance and Performance.

Comédie-Française in Paris, Lyon Opera, Bolshoi Theatre in Moscow, Berlin University of the Arts, Broadway in New York, ImPulsTanz Vienna, Batsheva Dance Company in Tel Aviv or the Dutch National Opera are just some of the theatres and companies where the teachers who will soon arrive at the National Dance Centre Bucharest are working.

13 dancers and emerging performers will benefit from an intensive year of dance education and training, which began on Monday 3 October. During this academic year we will learn about their experiences and get to know each of the young participants better.

Dance Diary, part of the broadcast “Orașul vorbește”, is the result of a collaboration between the CNDB Academy of Dance and Performance and Radio Romania Cultural.

The Academy of Dance and Performance is part of the South-East European Dance Stations (SEEDS) project, coordinated by the National Center for Dance Bucharest and carried out in partnership with the Brain Store Project Foundation (Sofia) and Stanica – Service for Contemporary Dance (Belgrade) in the period between 2022 and 2025. The SEEDS project is co-financed by the European Union through the Creative Europe program.
Views and opinions expressed are however those of the author(s) only and do not necessarily reflect those of the European Union or European Education and Culture Executive Agency (EACEA). Neither the European Union nor the granting authority can be held responsible for them.