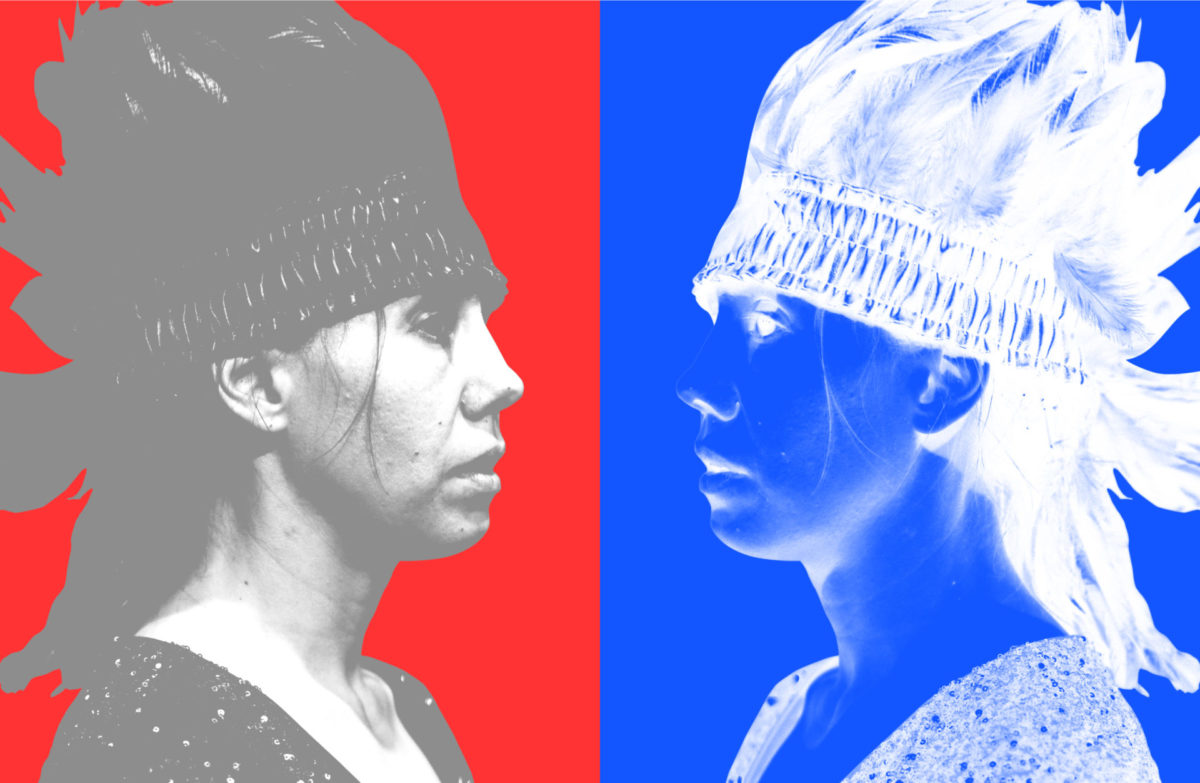 For 2020, we propose a program of performances in which revisiting the recent history of Romanian contemporary dance becomes an exercise and practice in training a new generation of dancers and performers.

In a context in which everything was and still is fragile, subjected to the pressure given by the meeting between the failure of the past, the instability of the present and the shock of the future, the role of an institution like CNDB is all the more to create and set benchmarks, to document and to archive, and to discuss all these.

Thus, through Dance me to the End of… CNDB assumes the mission to bring back into discussion and to get the public once again close to some of the works from the recent history of Romanian contemporary dance that proposed consistent approaches, perspectives and discourses, new choreographic practices and innovative forms.

EXERCISES. Academy for Dance and Performance

“CNDB aims to create direct links between artists from different generations, that transfer to each other not only specific tools and work practices, but also important information about the history of the space and context of which we are part. We want this process to become transparent and involve the public, not to remain an inner and self-referential one. I think this project can generate new narratives that bring us together. “

Dance me to the End of… comes as a continuation of this training program and involves the students of the academy in a program of performances that will function as a framework to transmit choreographic practices between different generations of choreographers, dancers and performers. In this context, CNDB invited established artists to revisit their own works, which they will put into practice with the students of the academy.

DISTANCES. What performances have been talked about and written about in the recent history of Romanian contemporary dance? Beyond the ephemerality of the few presentations on local and international stages, what did they propose at a discursive and aesthetic level and what relevance did they have for the Romanian choreographic context?

These are some of the questions from which CNDB started the process of revisiting the works created by Mădălina Dan, Eduard Gabia, Andreea Novac, Manuel Pelmuș, Farid Fairuz and Vava Ștefănescu, in which the authors work with the students of the CNDB Dance and Performance Academy.

APPROACHES. A process without exhaustive, historicizing approaches and without the desire to faithfully recover the original works

If reconstituting does not mean restoring, but challenging and questioning the past, history turns into a possible and perpetual becoming, an opening for innovation and renewal. History is a field of possibilities, in which not only the future, but even the past is constantly rewritten and enriched with new perspectives.

Moreover, in order to multiply the perspectives and familiarize the students with other choreographic practices, CNDB invited Simona Deaconescu and Willy Prager to create two new works.

A process documented by Vlad Bâscă and Bogdana Pascal

In Dance me to the End of… the work process and the exchange between the different generations become as important as the performances themselves. In this context, we invited the documentary photographer Vlad Bâscă and the TV producer Bogdana Pascal to document the whole process.

Until the performances that will be put on stage this coming autumn, we invite you to follow the dynamics of this process on the new cndb.ro as well as on our Facebook and Instagram.