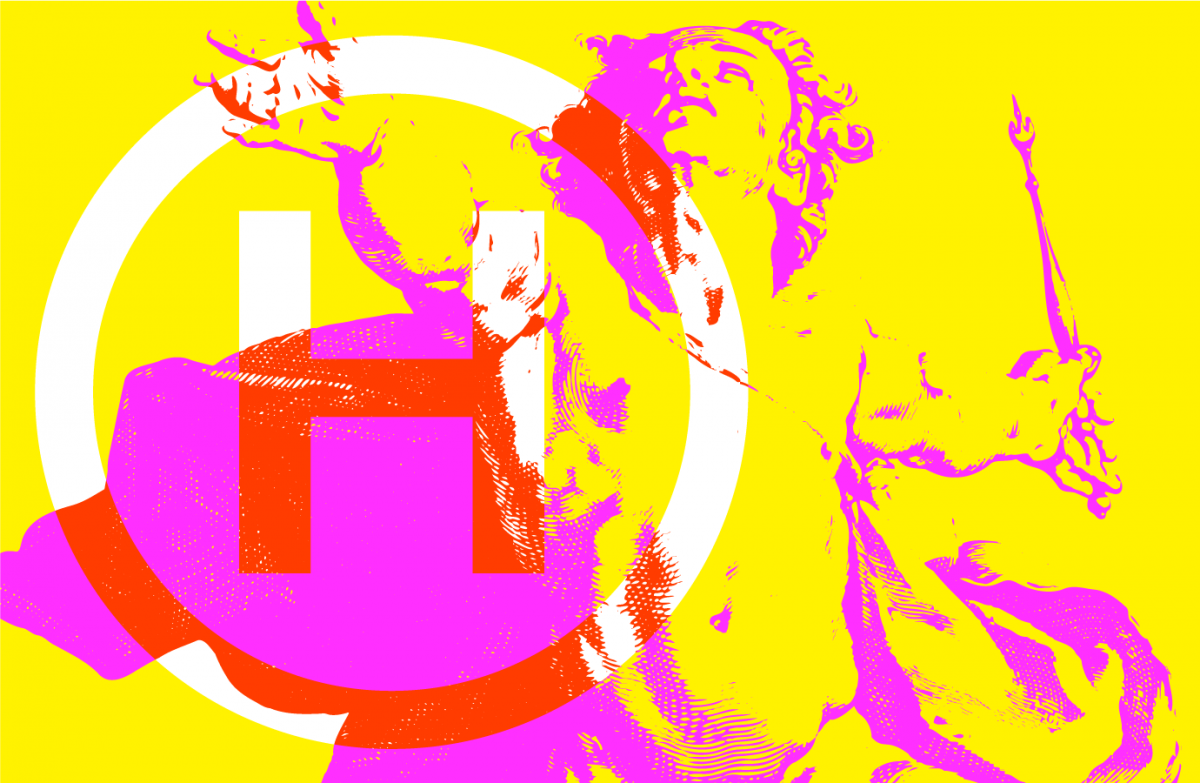 This summer, the National Center for Dance (CNDB) is first and foremost a meeting place where differences of any kind, but especially those related to age, social status, training, knowledge and experience become irrelevant, because dance becomes the binder which brings very different types of people together.

CNDB is one of the few cultural institutions that continues its activity over the summer, and in this context launches “Courtyard Dances”, a project in which the yard of CNDB’s location on Mărășești Blvd. will host artistic groups that bring together over 40 independent artists, who will offer to the non-specialized public workshops, games, presentations with extracts from choreographic works, exhibitions, interactive installations, parties and other activities that focus on contemporary dance.

The events will take place every weekend, from the 8th August until the beginning of October.

What happens when you work on a performance? What is the part that is unseen by the public? Linotip invites the audience to an open laboratory hosted by the choreographer Ioana Marchidan, which will offer a look into the intimate creative process that was the basis of the production, “Humans / Bodies / Images”, with Sofia Sitaru Onofrei, Anca Stoica and Bianca Ardeleanu, three dancers who just graduated from the Choreography Department of the University of Theatre and Cinematography “I.L. Caragiale”. The laboratory will be followed by the audition of several musical fragments composed by Alexandru Suciu for the performances produced by Linotip. The musical audition also opens an invitation for all participants to dance.

The freedom to try, to choose and to build are the central elements used by the artist Virginia Negru, who invites you alongside her guests to an experiential event that proposes to expand your own perception. You are invited to be both a participant and a spectator in the following:
– improvisation workshop through movement and dance (60′-80′);
– performative moment of composition by improvisation with Mădălina Dan, Cristina Lilienfeld, Smaranda Găbudeanu, Cătălin Diaconu (dance) and Victor Podeanu (live music), (30′).
– closing talk (30′).

The Delazero Association invites you to join in for a day in which interaction through movement, ludic spirit, games and playfulness become a party accompanied by Emil Vasilache (DJ).
10:00 -11:30 – Workshop for children aged 8-12 coordinated by the artist Camelia Neagoe;
18:00-19:30 – Workshop for adults coordinated by artists Mariana Gavriciuc and Simona Dabija;
20:00-21:00 – Interactive game (powered by Playstation and the guest choreographers).

The Blue Lagoon. Descentrat will open the performative space of the National Center for Dance Bucharest in several forms:

In the winter of 2020, Cristina Lilienfeld and Alina Ușurelu spent a month at Perfocraze International Artist Residency in Kumasi, Ghana. This center is supported by a group of Ghanaian artists who, in a few years, have managed to create a self-sustaining ecosystem that hosts dozens of artists each year. The meeting with the art and culture from Ghana shook a series of concepts and visions that Cristina and Alina shared, and in this intense process of knowledge a show entitled “See You Soon” was born.

Time schedule:
Reenactment of the performance “See You Soon” (60′)
Audience talk (45′)
Screenings of the interviews filmed by Alina Ușurelu with the Ghanaian artists who hosted them at PIAR Residency (60′)
Closing discussion / exercise. (30′)

On September 18, two projects meet, resonate and create an accumulation of emotional, sensory, motor and relational information.
The first part hosts the Sensuum-lab workshops. Each participant is invited to rediscover new opportunities to dance, but also to feel, to handle objects and to create the first actions that later build behaviours.
The second part involves a discussion between Mădălina Dan and the [M]others team in the What (still) moves us format. A transdisciplinary team of seven mother artists, plus a daughter artist, will perform with Mădălina.

So Rave That is Staged – Technofields
Date: September 25th
Time: 17:30

This year, Technofields brings rave and collective dance to the core of its research, as a means of focusing on the city’s abandoned spaces, where major projects fail and where, through their remains, vegetation takes its place, creating heterotopias and new systems with a different space and time. So Rave that it is Staged is a party staged in various rave formulas, which brings to the fore front collective forms of dance, as a means of celebrating the community.

Climate predictions say that in the next 30 years southern Romania will become an arid steppe. There is an optimistic version, in which the authorities will invest heavily in re-creating forest curtains to stop this phenomenon. But in the summer days when the desert wind blows over Bucharest, this scenario seems to be a utopia. Another option is that we will try to adapt to the new conditions, along with the few species that will survive next to us. Artists Anca Benera and Arnold Estefan conducted a research study in the Sahara of Romania (southern Oltenia), where they collected pollen grains, which represent a climate indicator, an organic archive that preserves traces of vegetation from a certain area over time. For how long will there be vegetation on the sands of Oltenia and how will it adapt?

The courtyard dances proposed by Mădălina Dan take place in the form of professional and lively meetings and intersections, changes of perspectives, new partnerships and dynamics, with the intention of creating a communication network that converges towards the idea of ​​community, dialogue and choreographic meetings.

Mădălina Dan met Andreea David and Eliza Trefaș in the improvisation laboratory “Perspectives in motion” – improvisation laboratory proposed by Virginia Negru, project that was also present during de Courtyard Dances series, on August 14th. Their meeting generated a creative process and the trio, “Sisters are doing it for themselves”, which will be presented on Saturday, October 2, at CNDB.

19:20 – You could be more as you are – work-in-progress
Cu/de: Eliza Trefas și Eve Cousins