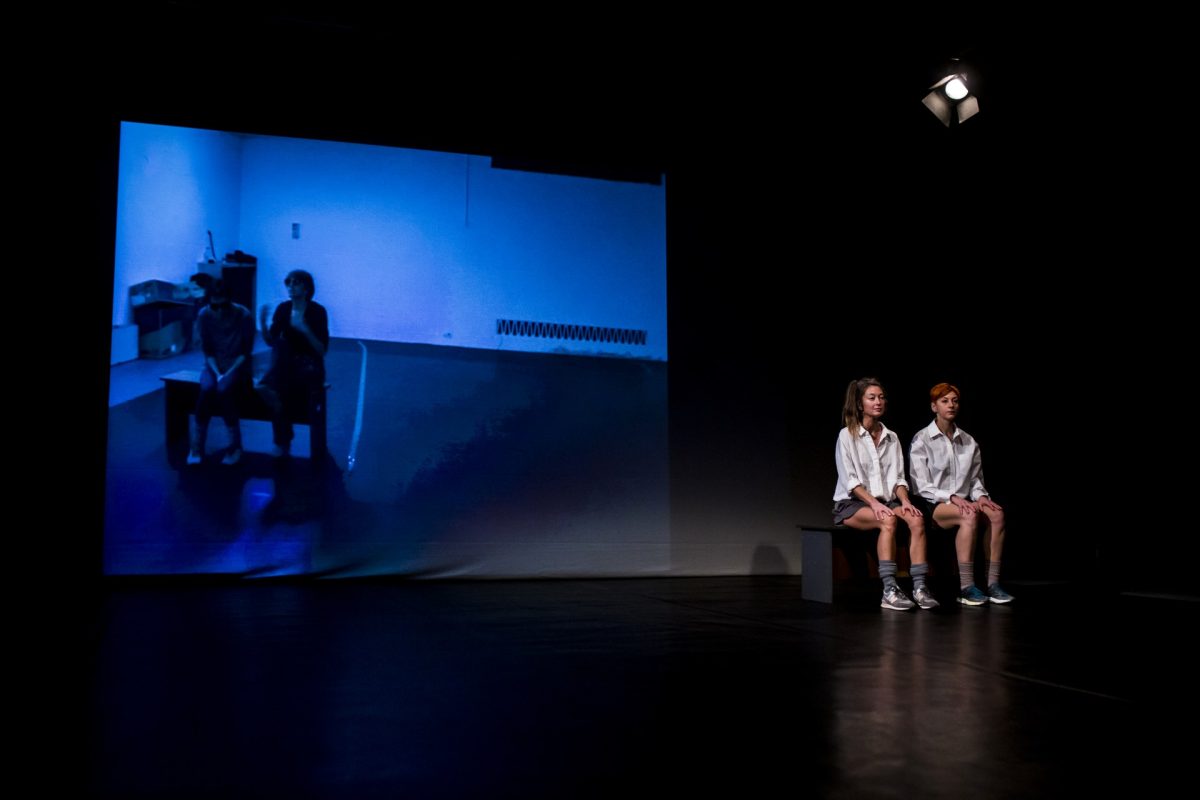 We are pleased that this year’s programme of the National Theatre Festival, held under the theme Fragile Borders. Fluid Histories includes two CNDB co-productions:

The film was made following the eponymous installation at SalaOmnia, a site-specific light and media intervention in which local artists were invited to participate with recordings (audio, video or photos) about the city. The event was developed in the framework of the s[a]it{life} project, in partnership with CNDB and with the support of the Austrian Ministry of European and International Affairs and the Austrian Cultural Forum in Bucharest.
More details here.

(anti)aging is a performance-archive in permanent construction, created in 2011 and conceived to have successive stages, over 30 years, until 2041, a framework performance in which time, the natural evolution of a 30-year collaboration and the course of personal/professional lives become performative material.
More details about the show and the two artists here.

Artists and writers from different areas will have an intervention of maximum 10 minutes, in which they will address an issue they consider urgent for their area of artistic interest.
More details about the event here.

We appreciate the argument of the curators of FNT 2022 – Mihaela Michailov, Oana Cristea Grigorescu and Călin Ciobotari for the nuanced lens through which they have assumed a selection “attentive to the capacity of the performances to question, in multiple ways, the present, taking the risk of unsettling and abandoning the predictable reflexes of easy entertainment.”